Title of Project
MORE THAN WALLS

Research topic
Contemporary borderscapes in the Strait of Gibraltar

Europe borders have become a laboratory of radical spatial practices focused on migratory control that should be examined through its architectural implications. Borders cannot be conceived as walls but as dynamic assemblages of technological, human and architectural resources. Travelling through the Strait of Gibraltar allowed me to unveil and understand the inner logics of contemporary borderspace production based on a site-specific research through the main hotspots of Spanish South Border.

Research Topic
The unbuilding of walls occurring across America, showing how people are UNBUILDING Here and providing timely narratives of hope.

In 2018, I travelled to the Venice Biennale to see GRAFT Architecture’s UNBUILDING WALLS exhibit at the German Pavilion. Standing among the towering black rectangles reminiscent of sections of the Berlin Wall, I was deeply impacted, imagining how unmovable, impassable, and permanent the Wall must have felt: not only physically, but mentally and socially. GRAFT offered a fellowship to creatively explore interventions for how barriers between people can be overcome.

The hope for the world lies in our ability to join together despite differences. My project displays the unbuilding of walls occurring across America, showing how people are UNBUILDING Here and providing timely narratives of hope.

2018 marks the 28th anniversary of the fall of the inner German border wall and with it the point at which the Wall has been gone for exactly as long as it existed. The German Pavilion at the 16th Architecture Biennale in Venice, curated by GRAFT and Marianne Birthler, takes this parallel as an opportunity to explore the topic of “UNBUILDING WALLS”. The exhibition examines the unique spatial phenomenon of the void of the border zone and the projects that have since attempted to recode and reinhabit the former death strip in different ways. 28 projects illustrate how a range of approaches, typologies, interests and experiences of the Wall have given rise to a correspondingly broad spectrum of solutions and architectural debates. Alongside Germany’s experiences of unbuilding walls, the exhibition also examines current barriers, fences and walls around the world. Rising populism has brought questions of identity, protectionism and border defences back into the centre of politics and society and presents new challenges for architects, philosophers and social researchers.

Following on from the UNBUILDING WALLS exhibition at the 16th Architecture Biennale in Venice, the curators have announced the awarding of two UNBUILDING WALLS Travel Fellowships with a value of 3000 € each. The prize money supports an educational or project excursion, on-site research and the implementation of the results in concrete projects.

Eligible projects should be concerned with built, physical or strategic interventions aimed at overcoming barriers and can take the form of a concrete project or be of a political nature. Research work conducted as part of such projects should have a transformative artistic or creative aspect, i.e. be more than merely documentary in nature. These transformation processes can be presented in the form of models, designs, media installations, animations, photographic works or other similar formats. Applicants should specify the medium they intend to use as part of their project in the application.

Projects should examine the respective physical as well as mental barriers and ways to overcome them. They can focus on urban and architectural questions as well as social and political aspects. Inspired by the exhibition UNBUILDING WALLS, projects may examine current debates on nations, protectionism and border demarcation as well as other barriers not necessarily related to nationalist perspectives. They might be concerned with social segregation and other “walls in the mind” and should incorporate and integrate social and sociological components as part of an overall holistic approach.

Reflecting the spirit of collaboration between the politician Marianne Birthler and GRAFT architecture office, the fellowship is aimed particularly at applicants who address not only the topic of overcoming walls and boundaries but also its means of implementation from an interdisciplinary perspective. Especially welcome are collaborative projects that consider their topic in a broader socio-political context and bring together different approaches, backgrounds and strategies to leverage their full potential.
The funding provided by the fellowship should be used to cover travel costs arising in conjunction with research on the topic and with experiencing the subject of study in question, as well as for completing the work conducted and its presentation.

The work that the fellowship will fund must be completed by October 2019. The results will be presented in November 2019.

PARTICIPATION
Eligible applicants are
Bachelor, Master’s or diploma students around the world as well as graduates who completed their studies within the last two years
Master’s and Diploma graduates (completing their studies after 31 December 2018)
Doctoral students
Group applications are permissible providing all members of the group meet the conditions for participation. The fellowship funding of 3000 € is independent of the number of participants. 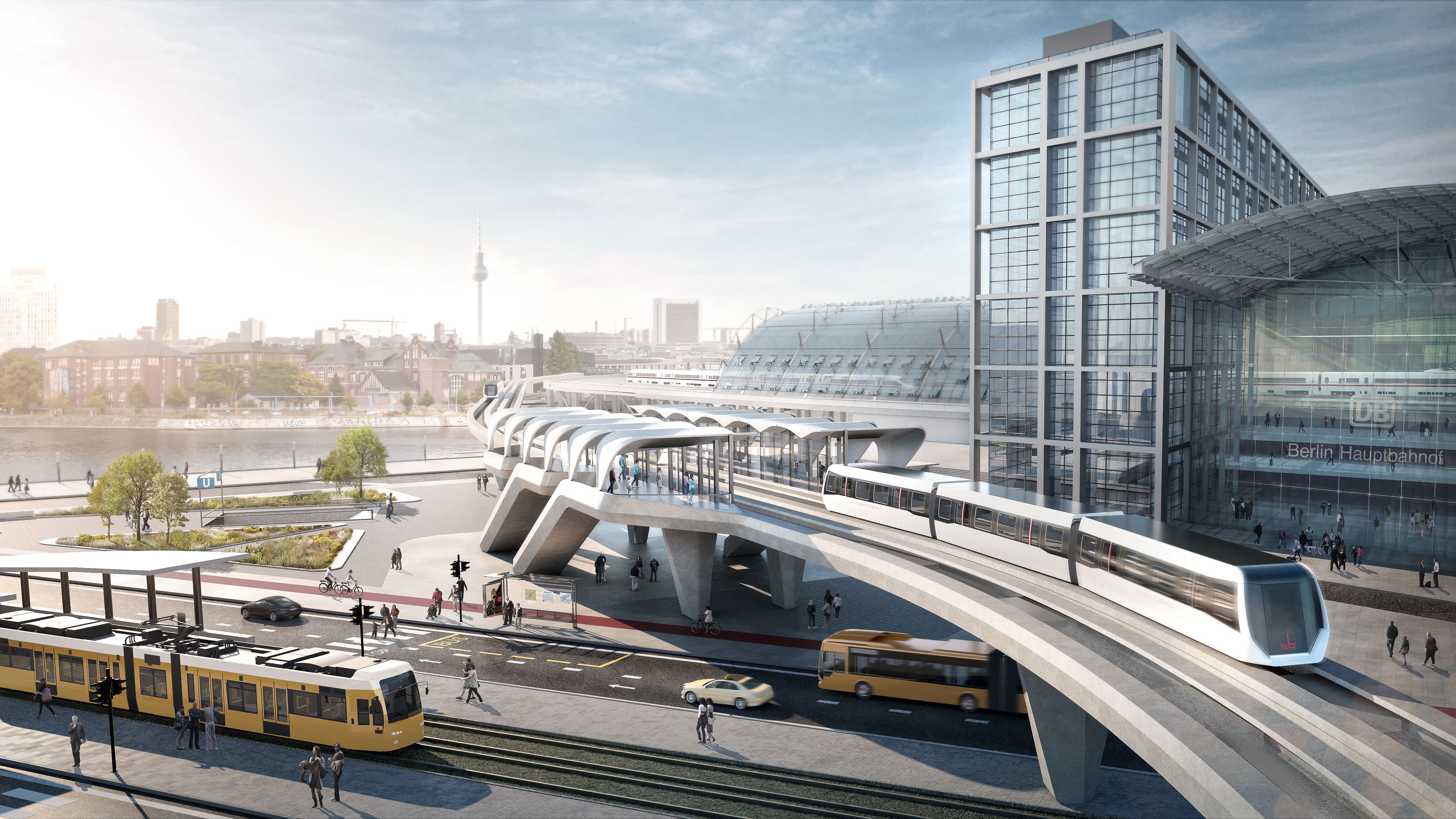