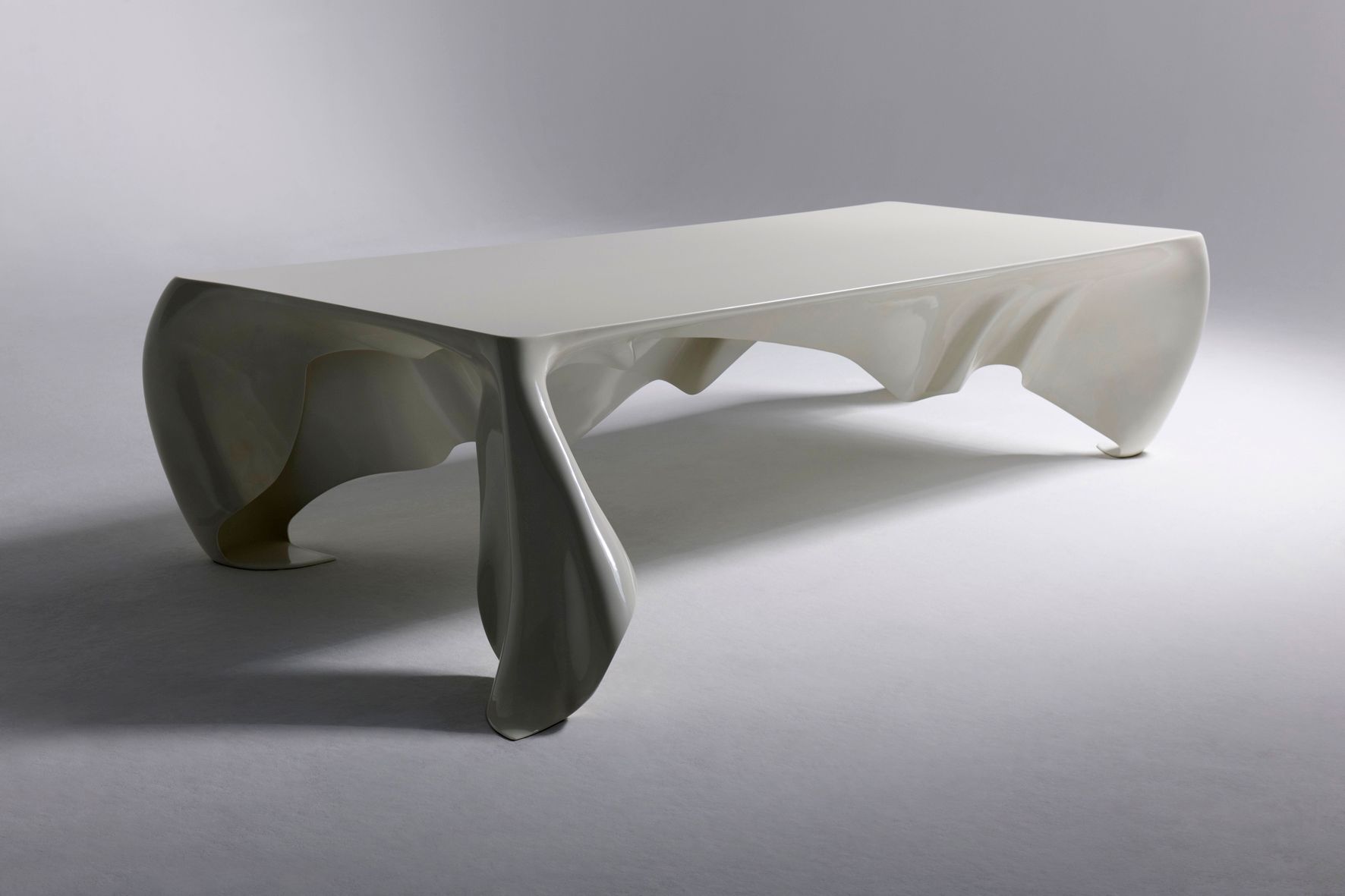 On Wednesday, June 2, at 11 a.m., the time has finally come: stilwerk is launching its anniversary campaign in the design destination on the Elbe. At the press launch in the forum of stilwerk Hamburg, owner Alexander Garbe will look back on 25 years of stilwerk, talk about visions for the future and officially launch the anniversary treasure hunt together with participating creatives. The first spectacular setting as well as ideas from designer Sebastian Herkner, fashion designer Tim Labenda, artist Joséphine Sagna, musician Phil Siemers and the architects of GRAFT will be presented exclusively for media representatives:inside and interested parties.

Registration requested under this link: https://bit.ly/2SNlHbS