Until the fall of the Iron Curtain, the Russian Army’s headquarters in Germany occupied the vast territory in and around Wünsdorf. The area’s beautiful landscape was closed to the public for decades, and although tarnished by a sad history, were preserved and left to flourish. 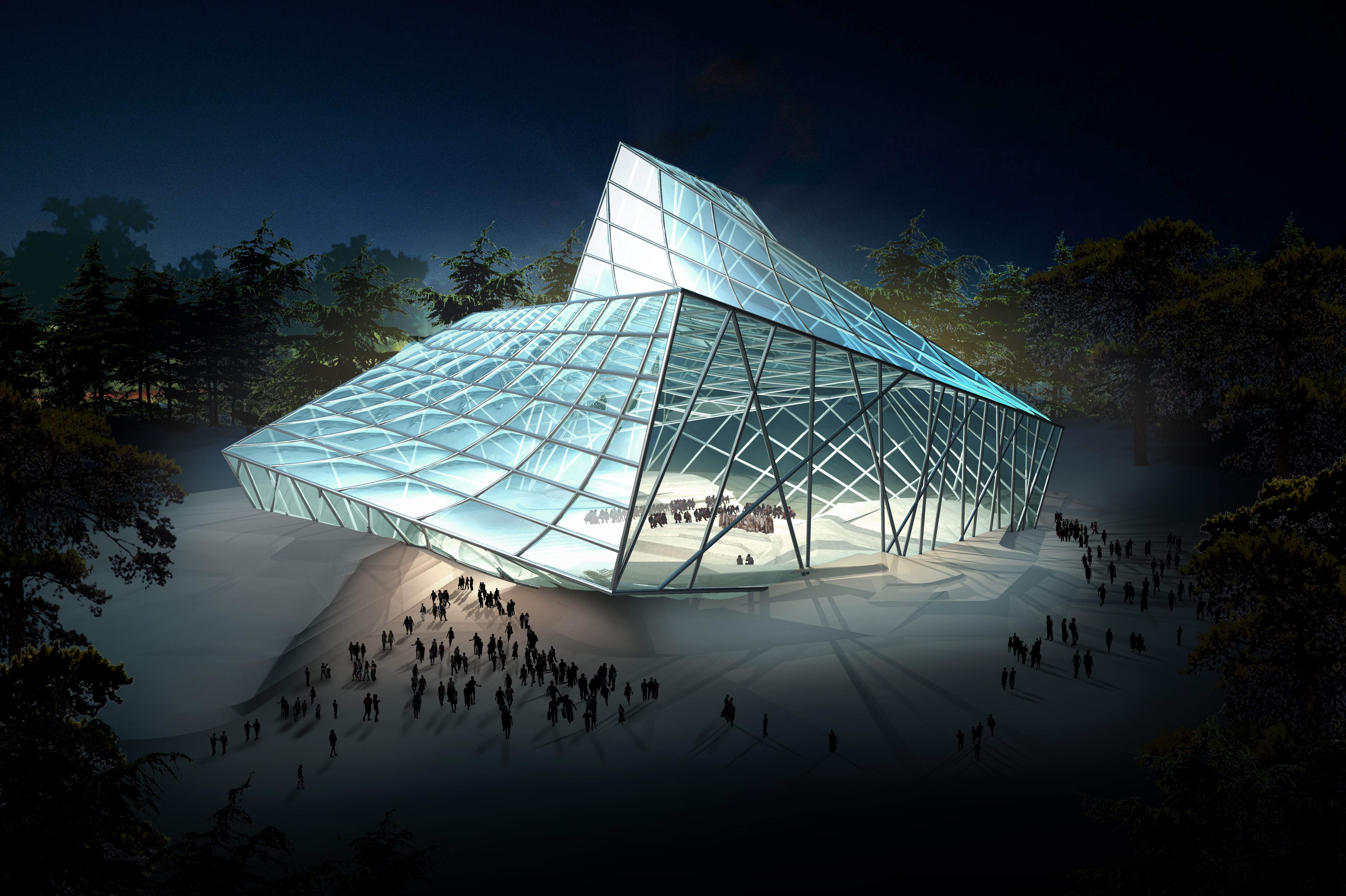 Today, the area is the site of a vast new development for health, recreation and sports which is now underway. A related competition called for a spiritual centre: a church for confessions that could also be used as a multifunctional assembly hall or opera house. Given the historic background of the location, GRAFT elected to question received notions of form, traditional typologies and institutionalised solutions. GRAFT’s proposal envisions a church design that creates a new framework for increasingly complex forms of belief. It approaches the competition with faith in positive change and inclusion rather than the exclusionary practices of traditional religious establishments.

GRAFT’s belief is that no clear typology for a church, mosque or theatre should dominate the shape of the building but that its design should instead the product of an entirely new typology informed by these. The formal language of GRAFT’s design communicates different religious and visual typologies in its shape without being literal. A diamond-shaped crystalline ‘envelope’ is formed from three different geometric figures fused into one another. 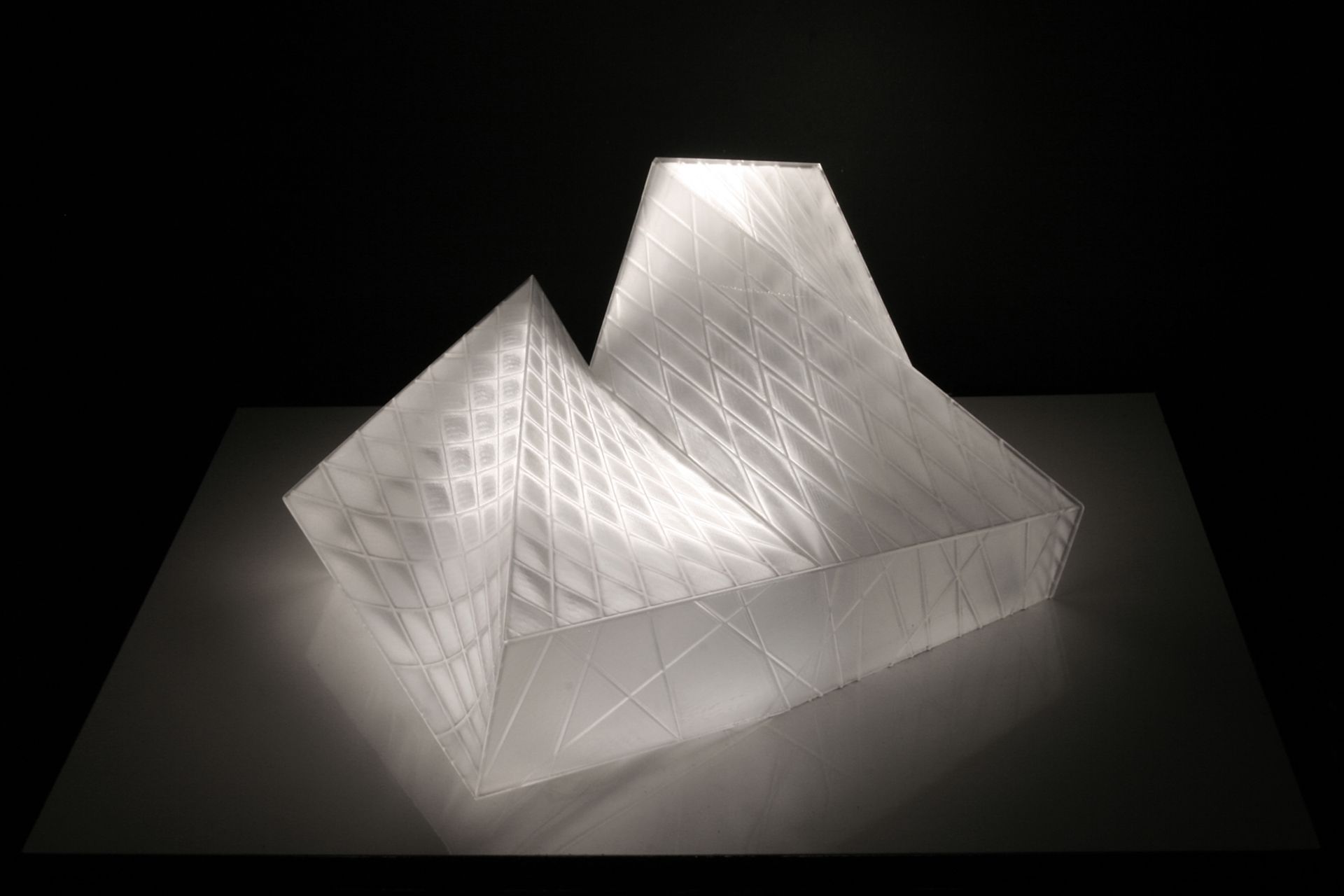 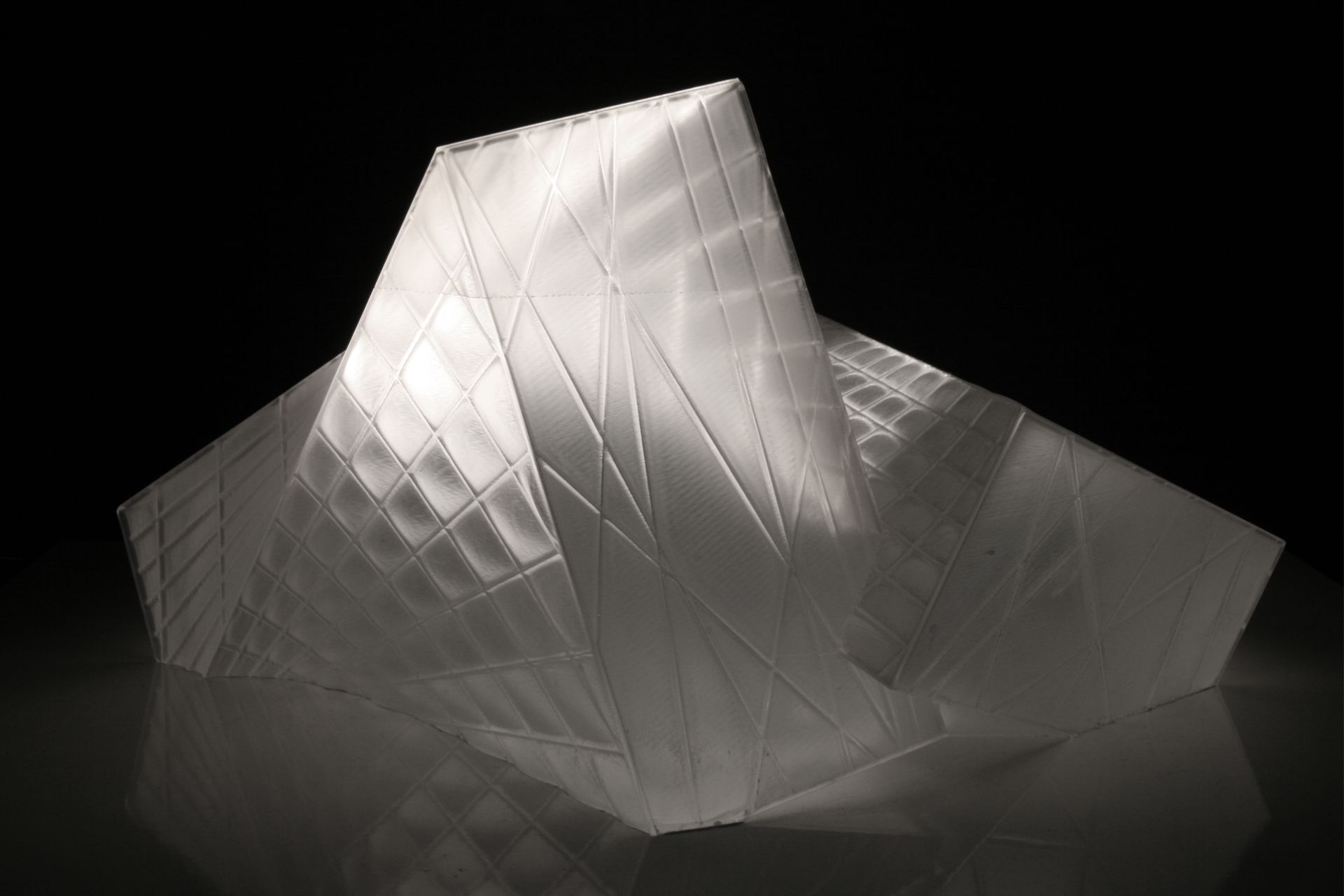 This crystalline envelope shelters the visitor without cutting him or her off from the surrounding landscape. As a mental space for prayer rather than an isolated enclosure, the landscape is of essential atmospheric importance and is invited to interact with the building’s interior. The technological functions necessary for a modern theatre are submerged in the ground so that the stage can be used flexibly for a range of purposes. 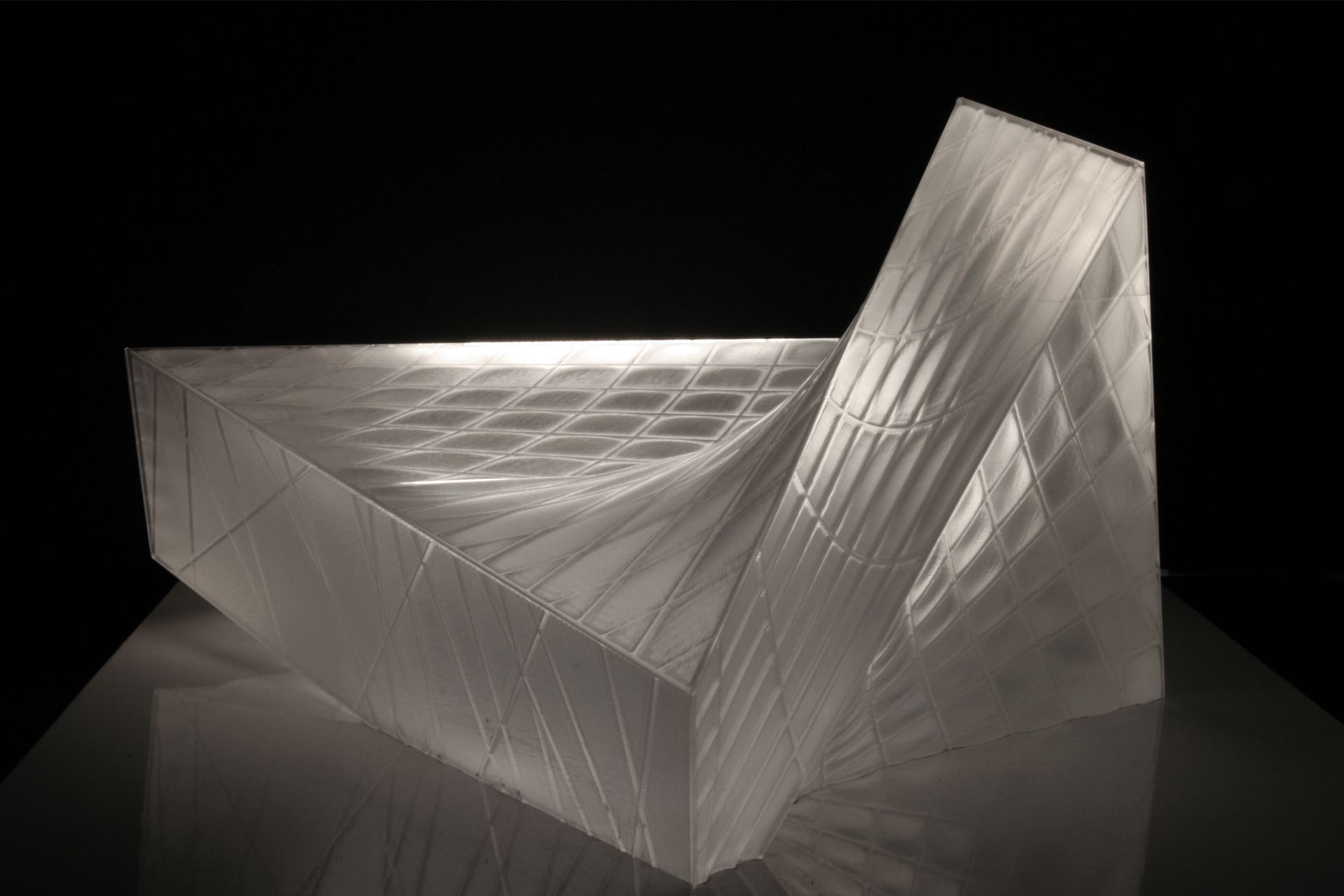 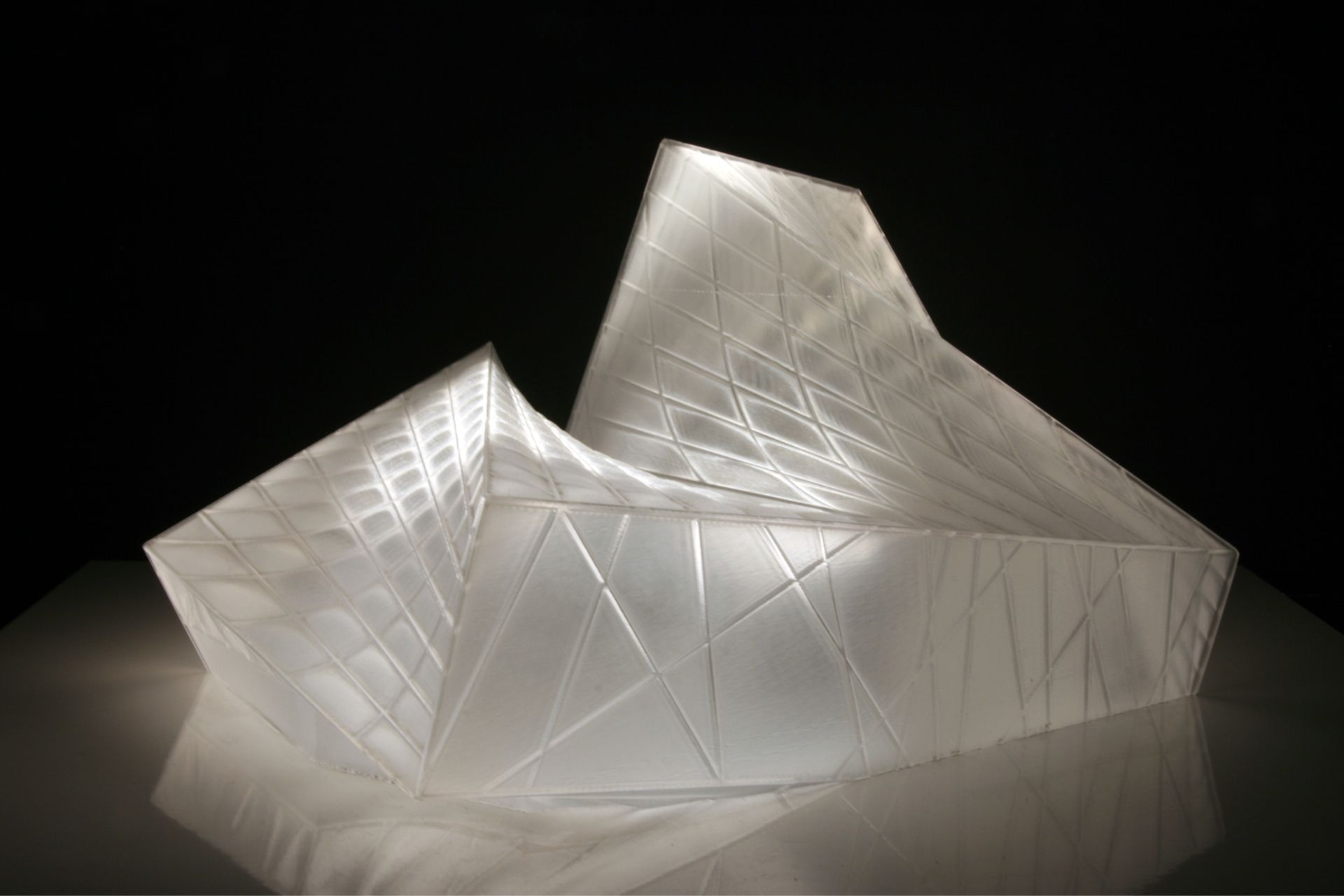 Taking the ‘sermon on the mount’ as its metaphoric starting point, the building defines a natural stage with a scenic background, a place where people may gather in prayer under the sky. 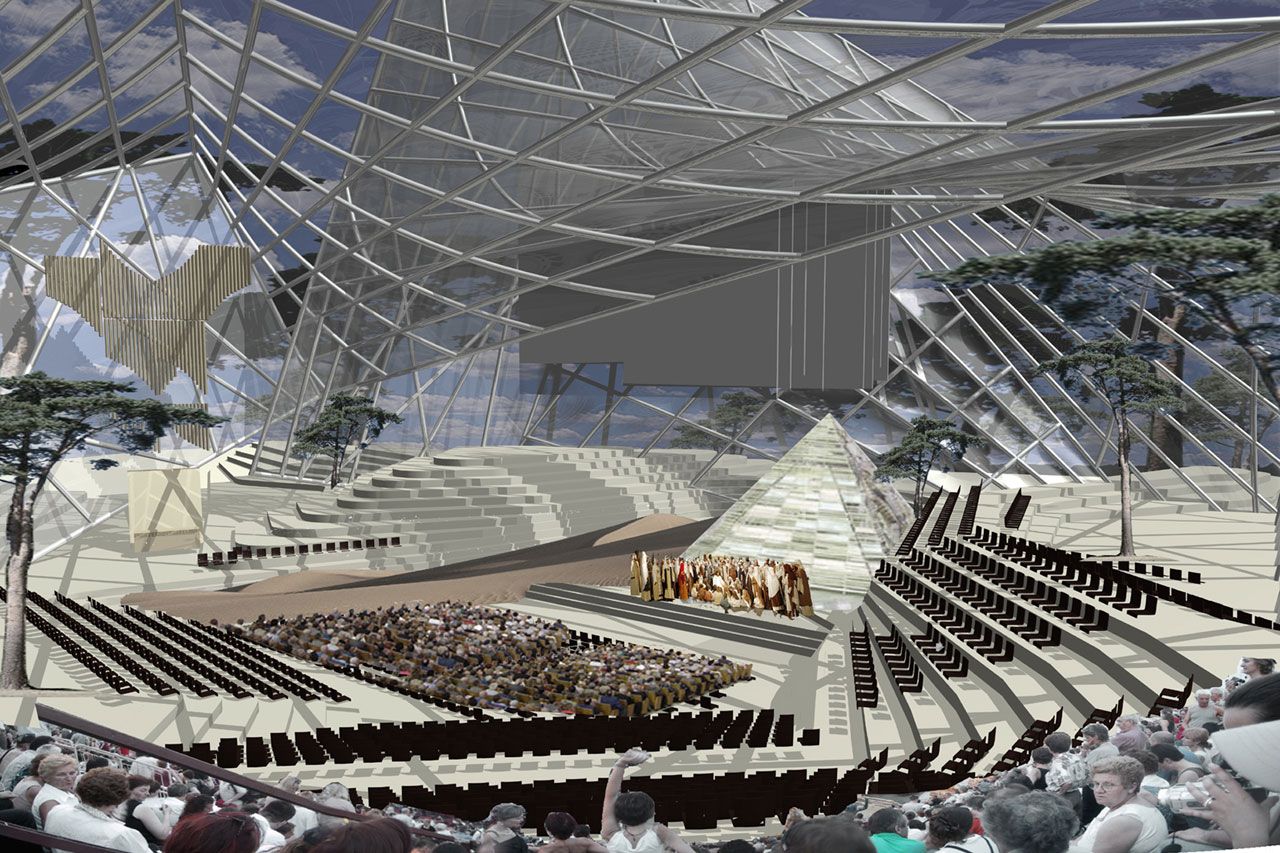 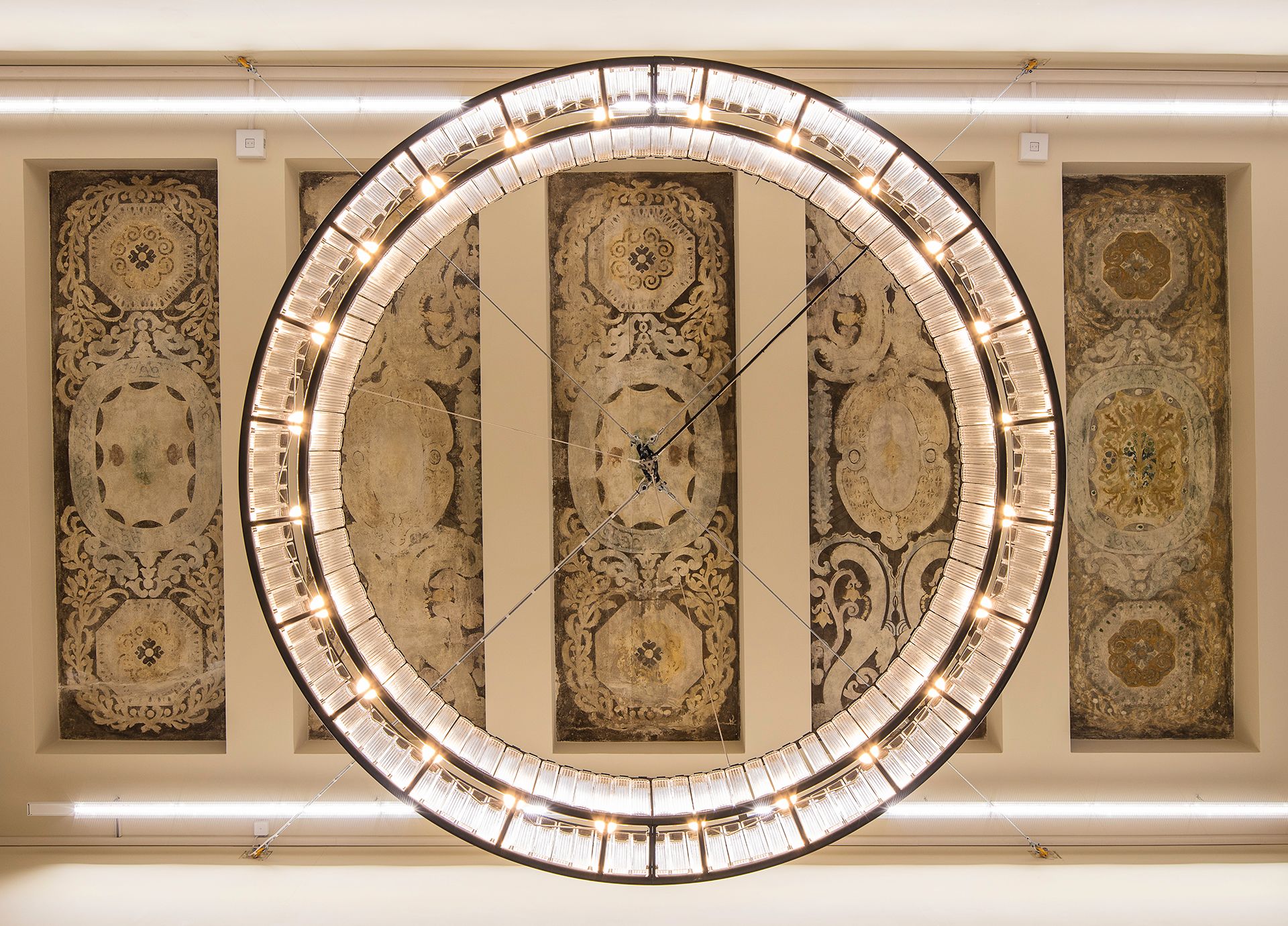 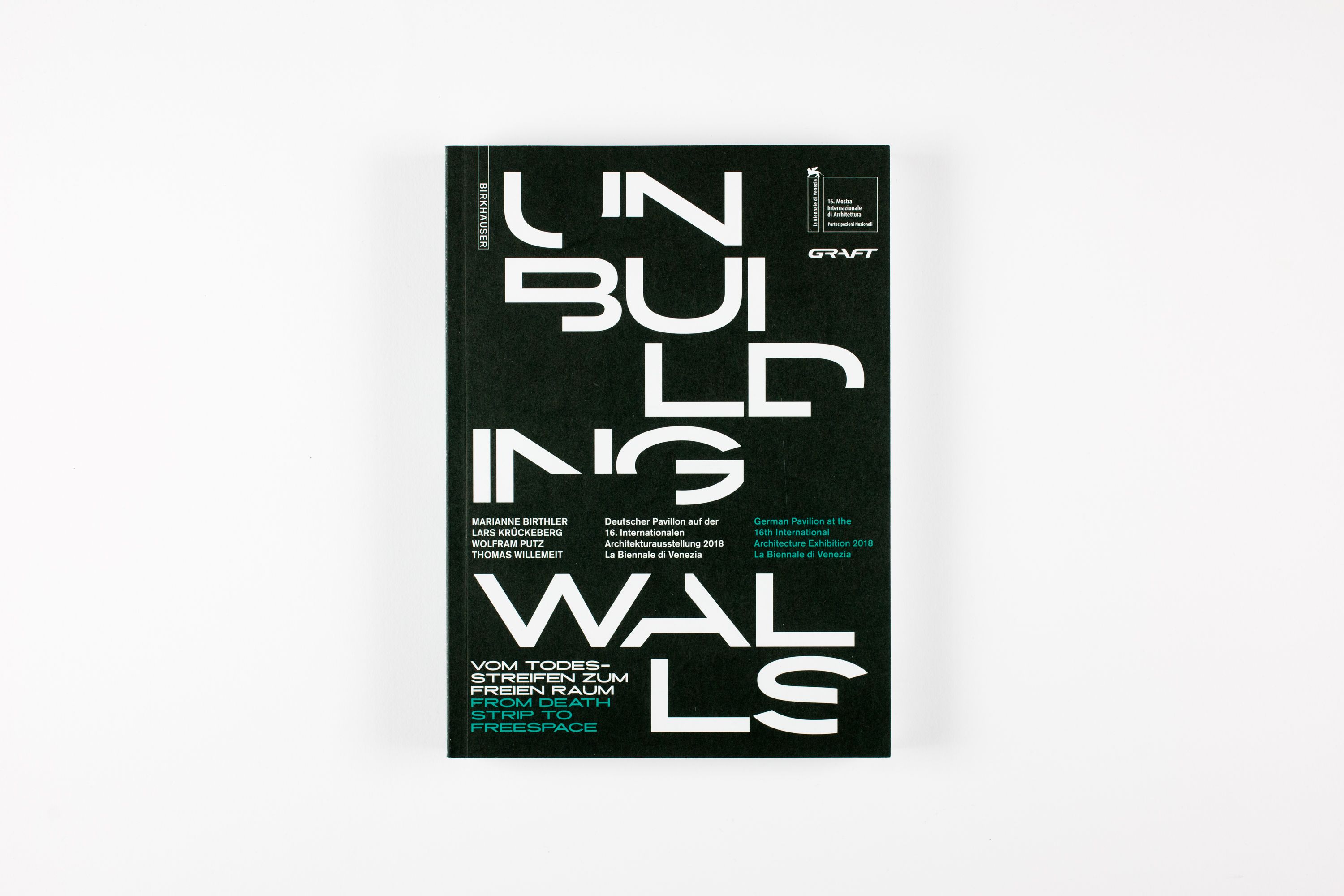 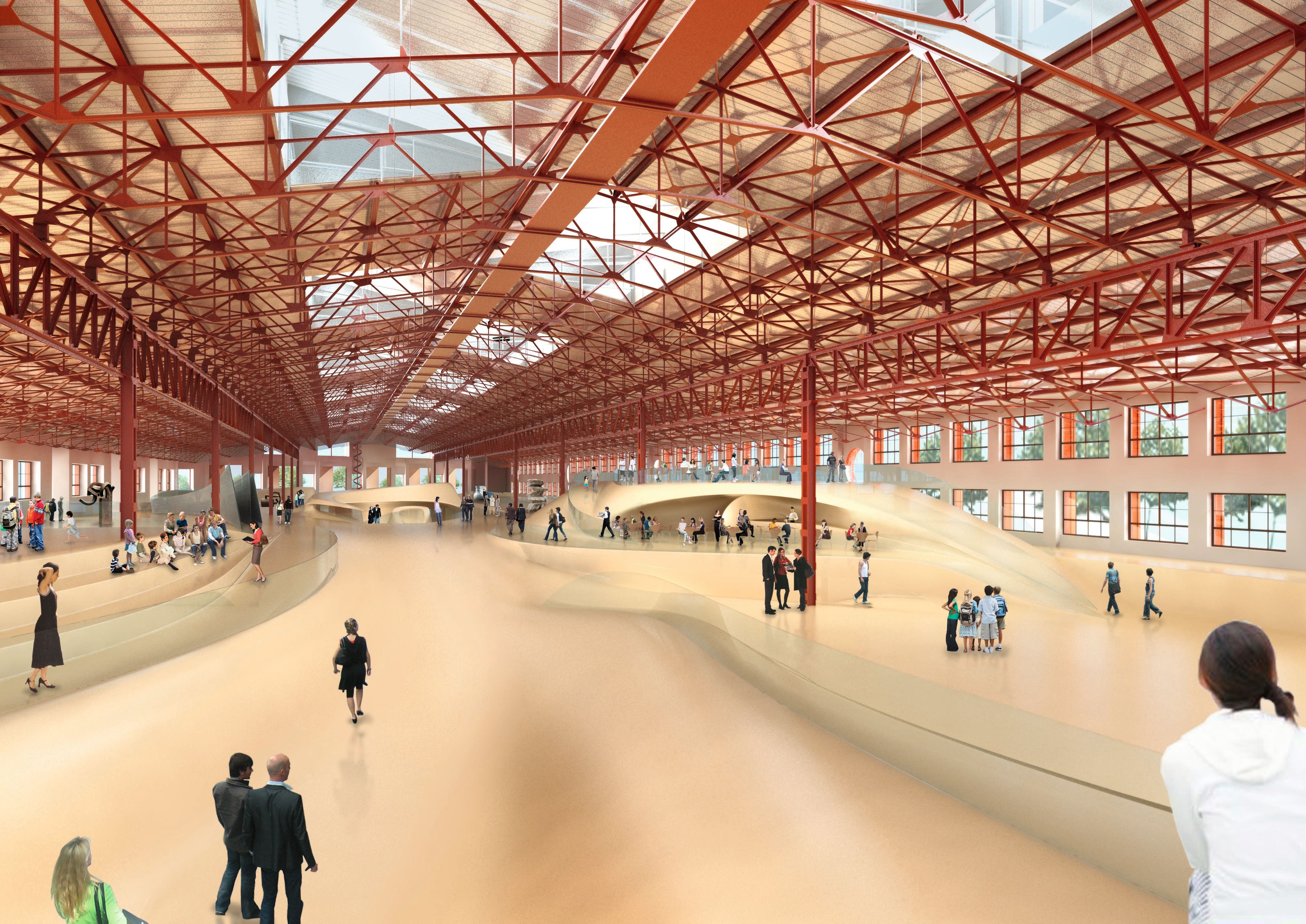