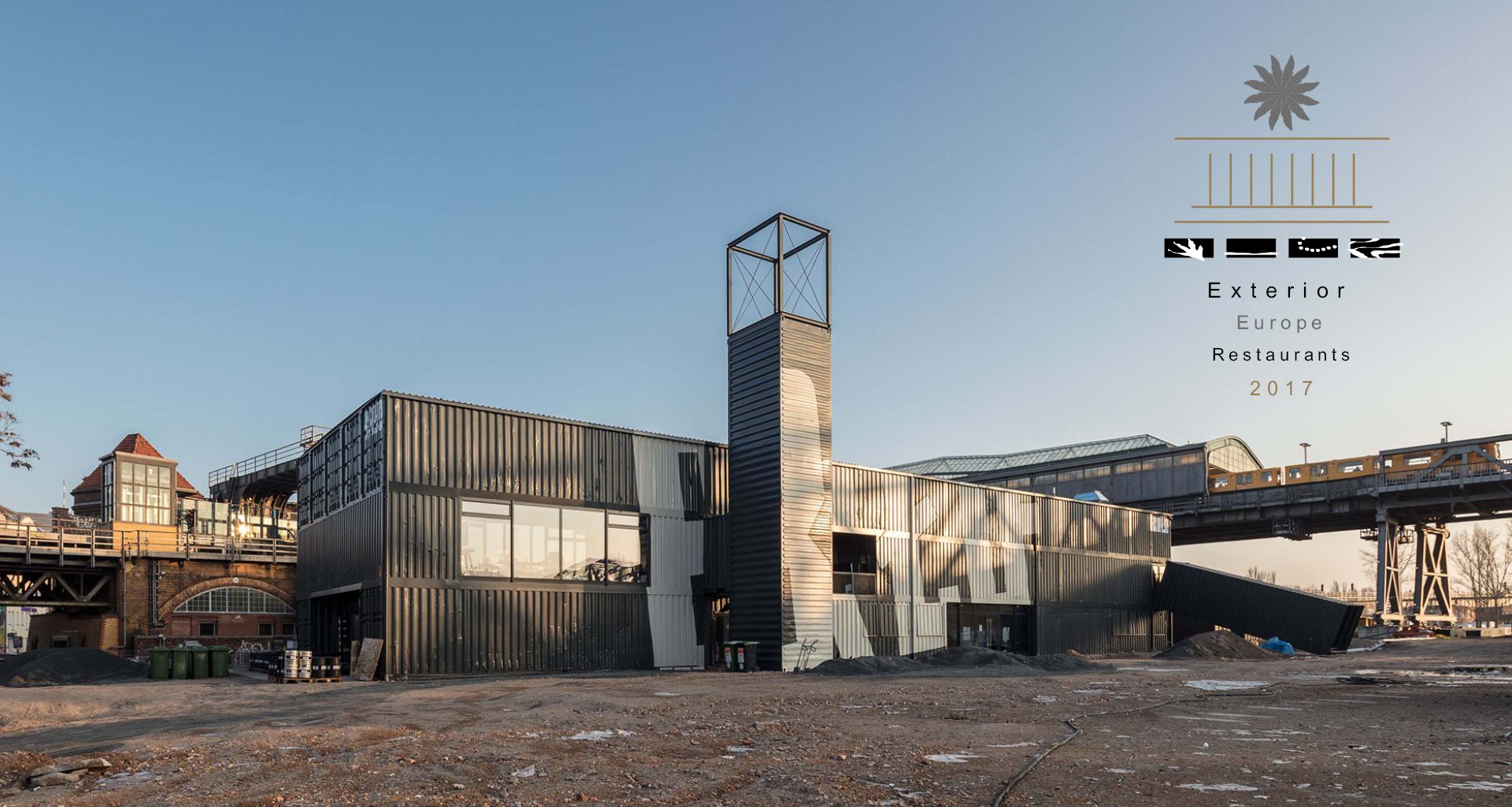 GRAFT has been awarded with the Prix Versailles 2017 for exterior design. The exceptional container-architecture of the BRLO BRWHOUSE stood out from the rest and persuaded the jurors.

It is the third time this award is granted. Since 2015 it is given out annually to architectural projects that combine cultural and commercial aspects of architecture.

Another interesting aspect is the connection between the brewery in Berlin and the time-honored palace in Versailles. This building is not seen as a rolemodel of aesthetics but as an example of functional, commercial architecture of its time with high standards regarding quality and aesthetics.

This is exactly the kind of sustainability, GRAFT stands for.