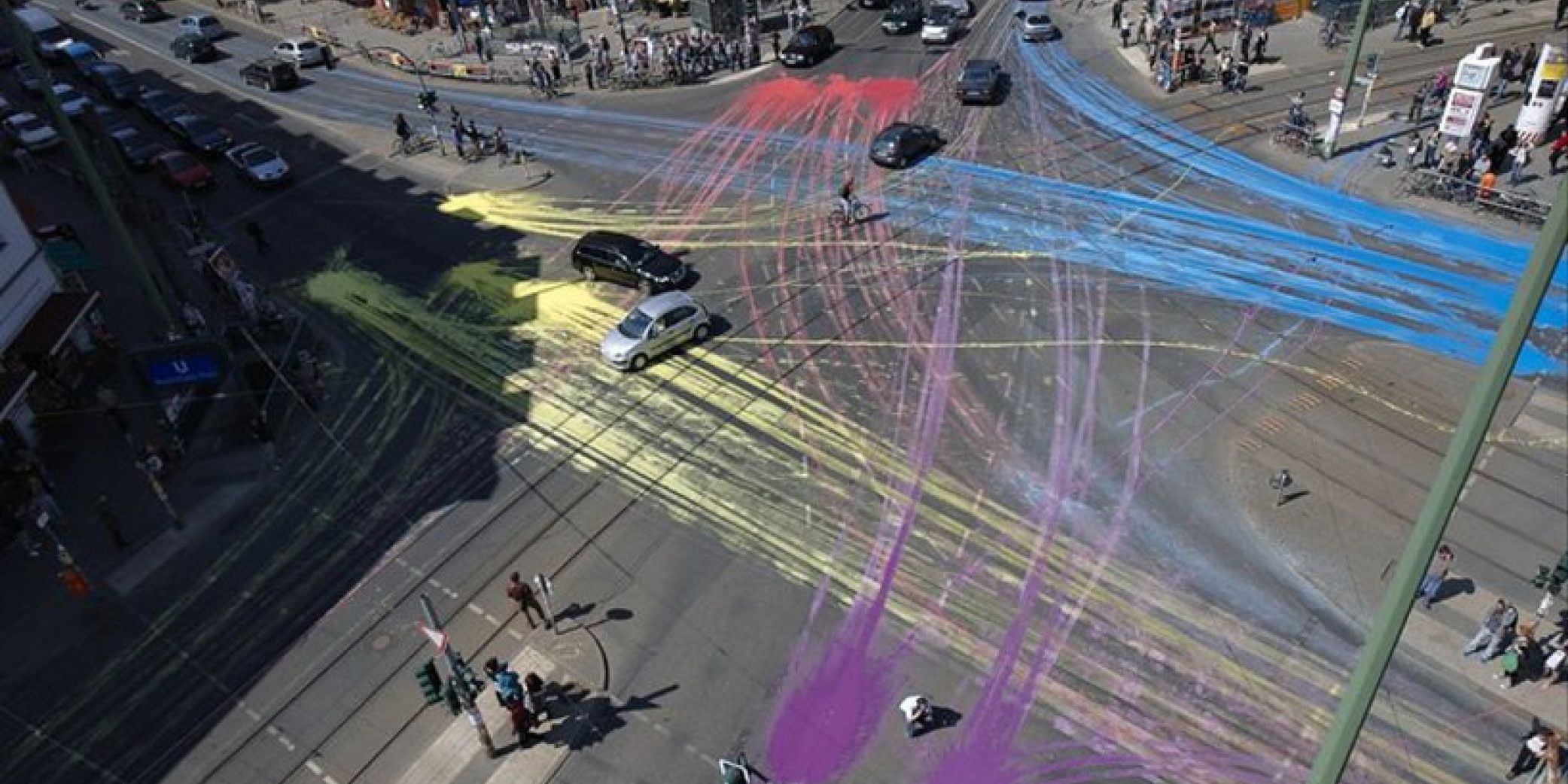 Our dear friend and inspiring sparring partner Iepe Rubingh is dead. His big heart stopped beating on May 8th, 2020.

A curious date, as he was an inspiring historian and storyteller about the complicated relationship of Germany and the Netherlands. We spent many nights at the Schwarz Sauer Bar in Berlin discussing the future of Europe in these changing times. Loving his native country, he made Berlin his second home and became a joyful builder of bridges between Rotterdam, Berlin, and the world.

He was our favorite Dutch football fan. With no other would we wear the orange jersey during games of the Elftal that we used to watch together. After some years, we would even shyly hum the Dutch anthem, which he had taught us during tournaments. We particularly celebrated when both our teams played against each other. He would honestly cheer for Germany in 2014, as did we for his team, when it was their turn to try.

He used to joke, that if global warming and rising sea levels would cause the Netherlands to flood, we would form a joined country, becoming unbeatable in football for decades to come.

We shared the love for combining assumed opposites into something ambiguous and new. His invention of Chess Boxing became a sport and an art piece and is a fixed reference point in all our discussions and lectures at GRAFT. It mirrors perfectly our mutual philosophy about the beautiful complexities of the world and of the unique chances for inspiring surprises it holds. Unforgotten is also the office Christmas party when most Grafties learned about creativity through their first Chess Boxing match during the Championship Fights in Berlin. And some of us still have their shoes that walked through the 500 liters of color from his art project PAINTING REALITY at Rosenthaler Platz in Berlin.

Whenever we could, we would meet up under the stars in the open somewhere. Floating down the rivers in Germany with our friends was the entry point to be invited to his summer sanctuary at the Ardèche—sleeping out in the cold without a tent, taking an ice bath on the frozen lake, or talking at the campfire about our fathers, who passed too soon.

Iepe was a man with a hunger for life. Always curious for new challenges, he once joined a climbing trip, coming with no experience from the flattest country in Europe.

Sharing the rope with my friend, I felt the joy to stand with Iepe on top of Mont Blanc.

The highest mountain I ever climbed. We all miss him.
Wolfram, Lars, Thomas and the Grafties