Opening of the Urban Nation Museum 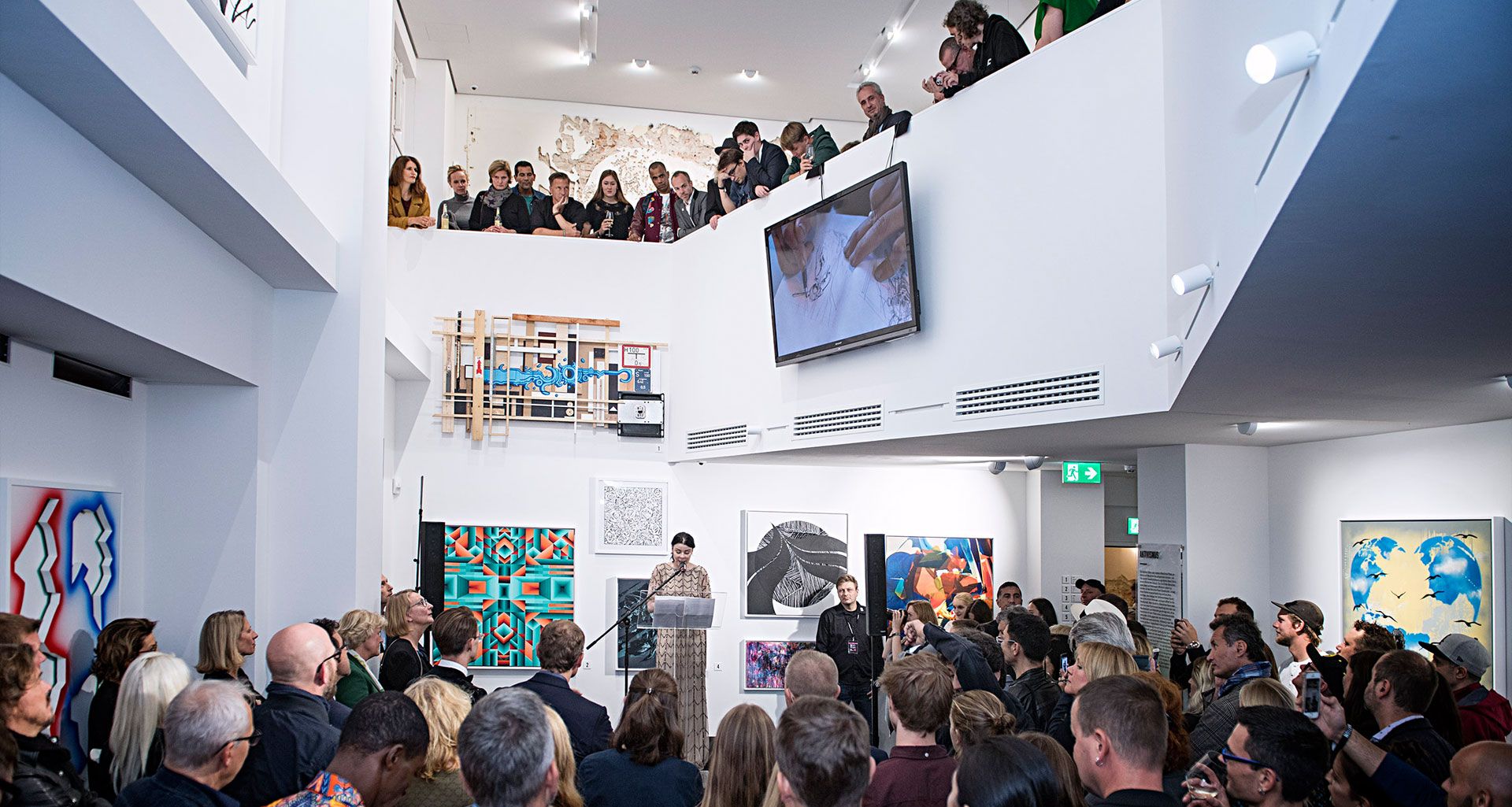 GRAFT developed the architectural concept for the conversion of a former residential building, located on the crossroads of Bülowstrasse and Zietenstrasse. By a modular changeable façade, the building itself becomes a piece of art.

The street extends into the interior of the museum. A high line connects the exhibition spaces and facilitates the simultaneous experience of the artworks - from far away and very close.

In addition to the exhibition in the museum, visitors can look forward to high-caliber installations outside the museum, too, which will form an open-air art gallery.