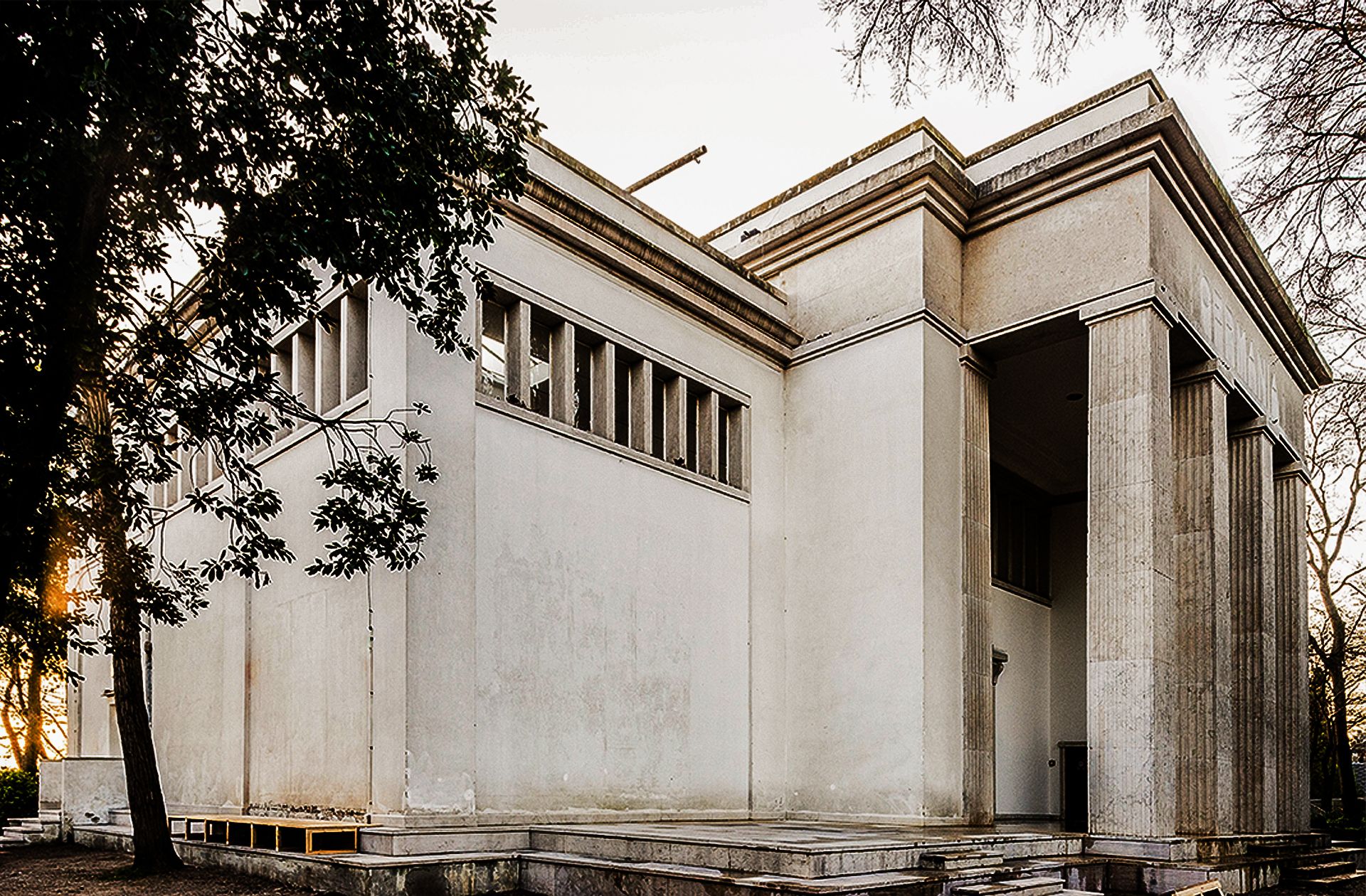 On August 16, the German Federal Ministry for the Environment, Nature Conservation, Building and Nuclear Safety (BMUB) announced the curators of the German Pavilion at the Architecture Biennale 2018: Lars Krückeberg, Wolfram Putz and Thomas Willemeit of GRAFT together with Marianne Birthler will curate the German Pavilion in Venice 2018. The architects working together with the former Federal Commissioner for the Records of the State Security Service of the former German Democratic Republic were selected by the ministry on the recommendation of the selection committee for their submission to the open competition entitled “UNBUILDING WALLS”.

The exhibition “UNBUILDING WALLS” responds to current debates on nations, protectionism and division. As the world grows together, walls are increasingly being discussed and built that divide people from one another. Walls can denote division, power and exclusion, but also protection.

In 2018, Germany will be reunified for 28 years – exactly as long as the inner German border wall (1961-1989) existed. In the German Pavilion, GRAFT and Marianne Birthler take this parallel as an opportunity to explore the effects of division and the process of healing as a dynamic spatial phenomenon. With reference to the central theme of the Architecture Biennale “Freespace” devised by Grafton architects, special focus will be given to outstanding examples of urban and architectural design that address aspects of division and integration.

The inner German wall, whose existence and deconstruction became a symbol for the failure of dialogue and its overcoming, serves as a starting point and background for the current international debate on exclusion and division.