"Wall of Opinions" exhibition and talk 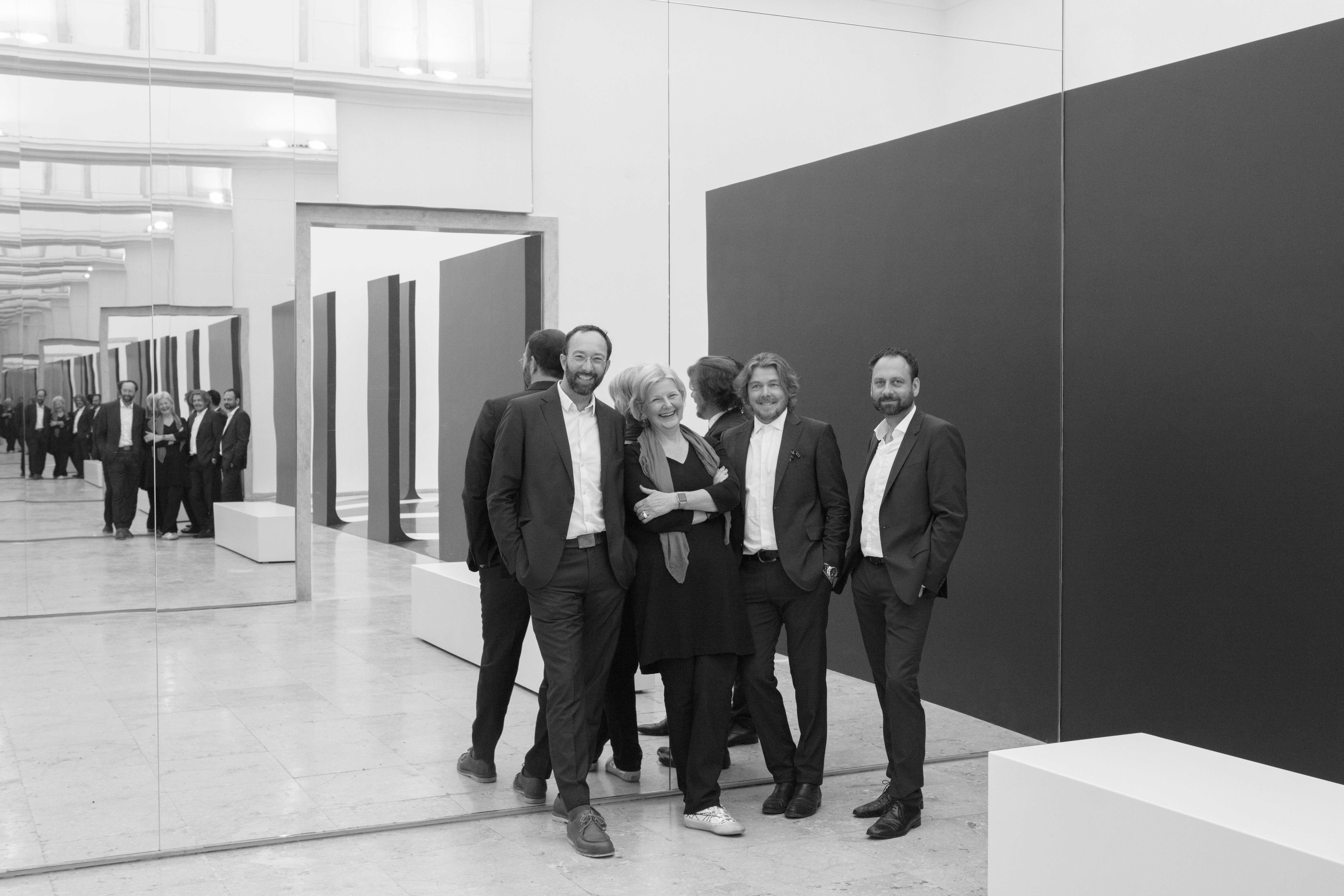 From November 4th–10th Berlin celebrates the 30th anniversary of the Peaceful Revolution and the fall of the Berlin Wall in seven days and seven locations. Among them a GRAFT exhibition and talk.

In 2018, Marianne Birthler and GRAFT founding partners Thomas Willemeit, Wolfram Putz and Lars Krückeberg showed “Unbuilding Walls” in the German Pavilion at the 16th Architecture Biennale in Venice. The curators used the occasion of the 28th anniversary of the fall of the Berlin Wall to examine the effects of this 28-year-long division and the process of healing as a dynamic spatial phenomenon. During the preparations, the journalist and documentary filmmaker Maria Seifert travelled to border walls all over the world. The resulting video installation “Wall of opinions” shows the people she interviewed, and was part of the Venice exhibition.

On the 10th of November there will be a talk accompanying the exhibition. Panelists will be the curators Marianne Birthler together with the GRAFT founding partners Lars Krueckeberg, Thomas Willemeit and Wolfram Putz, interviewed by Maria Seifert.

Where: Brandenburger Tor, opposite the program pavillon, Berlin