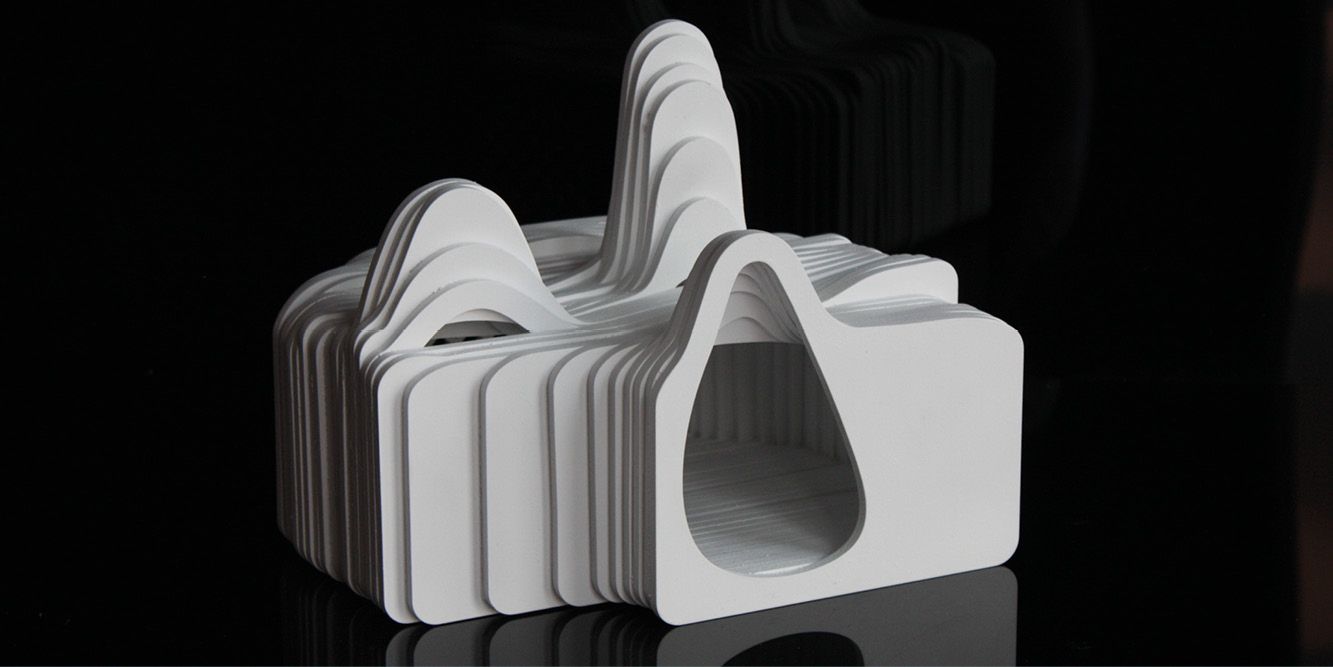 The Sueddeutsche Zeitung Magazin invited GRAFT to take part in the Design Special in early autumn 2018 on the subject of wood. In addition to GRAFT, the invitation was addressed to seven other international architects and designers. The task is to design an extraordinary birdhouse.

The idea for the design of the bird house was already born in 2007, when GRAFT won the competition for the realization of a pilot project for energy-efficient building with a zero-energy house on BIRDS ISLAND in Kuala Lumpur. The original design of the organic outer shell, which dissolves the wall and thus creates a new spatial structure, has been simplified for the birdhouse, but also retains its function and figure in this smaller format. Our principle here is unusual design that does not stop at everyday objects.

The issue of the Sueddeutsche Zeitung Magazin with the Design Special will be published on the 28th of September.